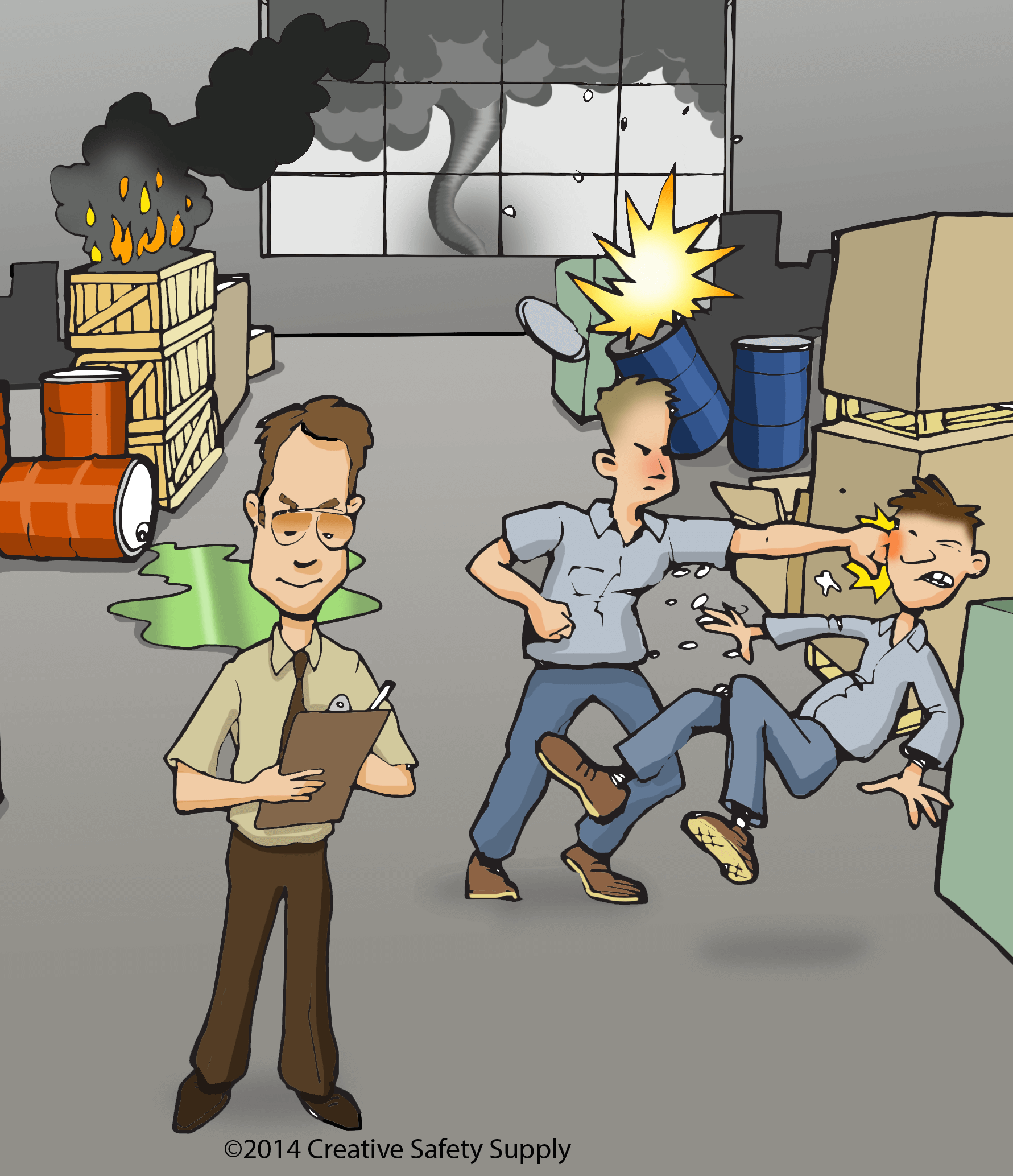 If you are trying to implement LEAN in your facility, or even just make improvements to an existing LEAN manufacturing strategy, you will need to make some changes. Change is a major component of any type of improvement effort, and sadly, it is also one of the biggest obstacles.

There is a strong resistance to change for many people, and it can make them fight hard to keep the status quo. It seems that it is just a part of human nature to resist any type of change at all. Even when the change is going to benefit those who are most effected, they will often be hesitant to embrace it.

Is Resistance to Change Bad?

At first glance, most people immediately assume that all resistance to change is a bad thing. The reality is, however, that there is such thing as a healthy resistance to change. This resistance can help force people to take a step back and really look at the pros and cons of a given situation, so that they can make the best decisions going forward.

If nobody had any type of resistance in this area, things would be constantly changing without ever slowing down enough to see what is working and what isn’t. The reality is, you need to balance this resistance with the need for ongoing improvement. When done properly, your facility can be in a constant state of improvement without suffering the difficulties associated with unmitigated change.

To do this, you must find good ways to work with those who are resistant to change. Finding a way to listen to the concerns of those who don’t like change, while still pushing the facility ahead with smart LEAN improvements can help position your facility well for today and the future. The following tips can help you to find that balance.

Give Plenty of Notice 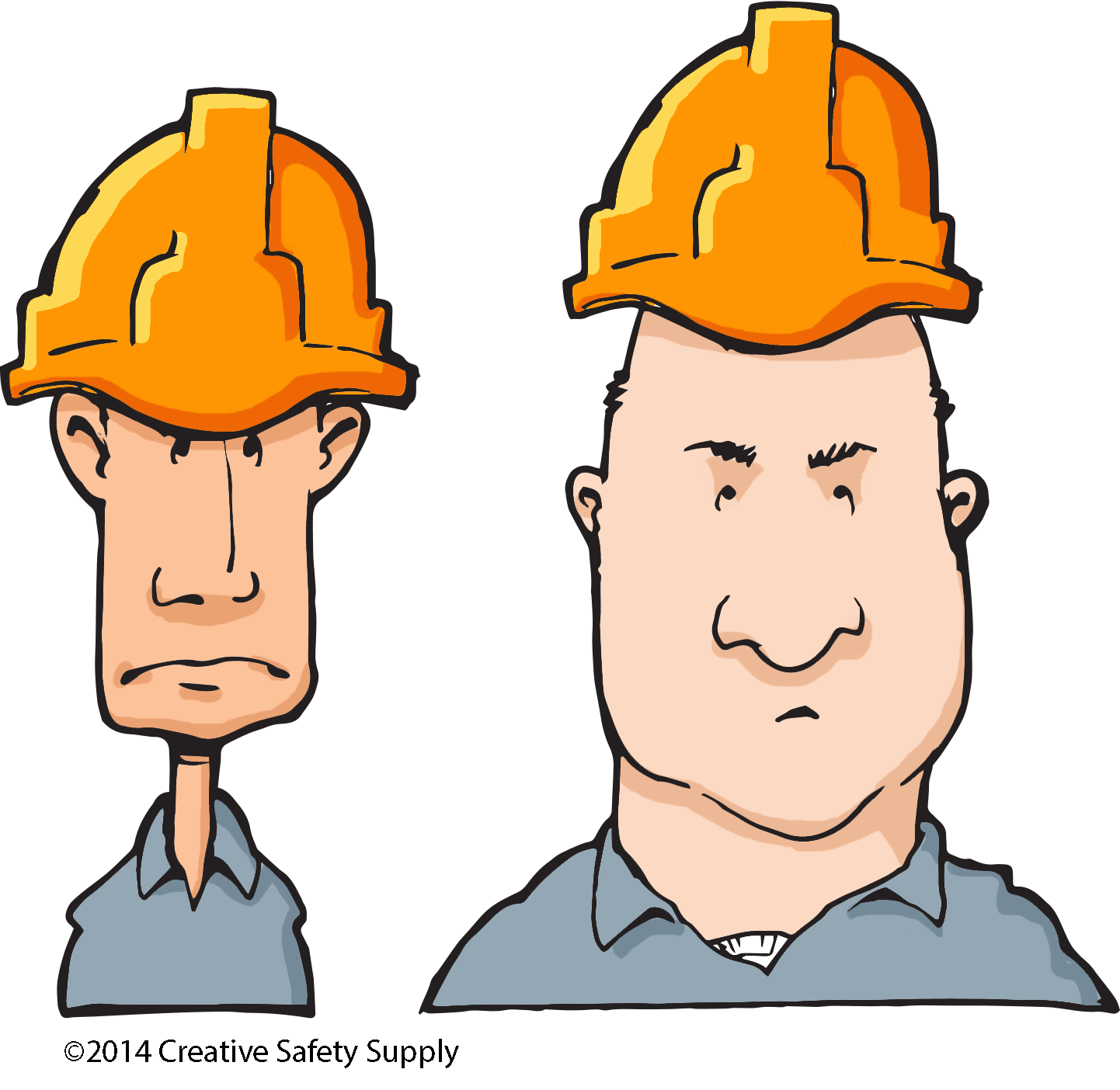 Whenever you are making any type of change in the facility, one of the most important things you can do is give everyone as much notice of the change as possible. Letting people have time to get used to the idea will give them the opportunity to ease into the change, and express any concerns they may have.

While this may not always be possible, it should be done when it is so that people are more comfortable. In addition to helping people to accept the change more easily, it will also give you some extra time to spot any problems with the process so that adjustments can be made and problems avoided.

When considering any type of LEAN change, make sure you are asking people for feedback. In many cases, the people on the front lines of the facility will be able to spot problems in a change more easily than you will be able to.

With this in mind, you should always solicit feedback from the employees before any plan for change is finalized. This will not only help you to ensure you are coming up with the best possible plan, but it will also make the employees feel like they are more a part of the process. In many cases, this can help overcome any resistance to change that they may have.

When you are ready to announce changes, it can be tempting to gather everyone together to make the announcement all at once. While this can save time, it can also lead to a small number of people causing the rest of the group to resist the change.

If you sit down with each individual that will be impacted by the change, you can answer questions and explain the situation directly to them so they are more likely to understand why it is happening. In many cases, this can help to avoid unnecessary conflict, and get many of the people on board with the change right from the beginning. 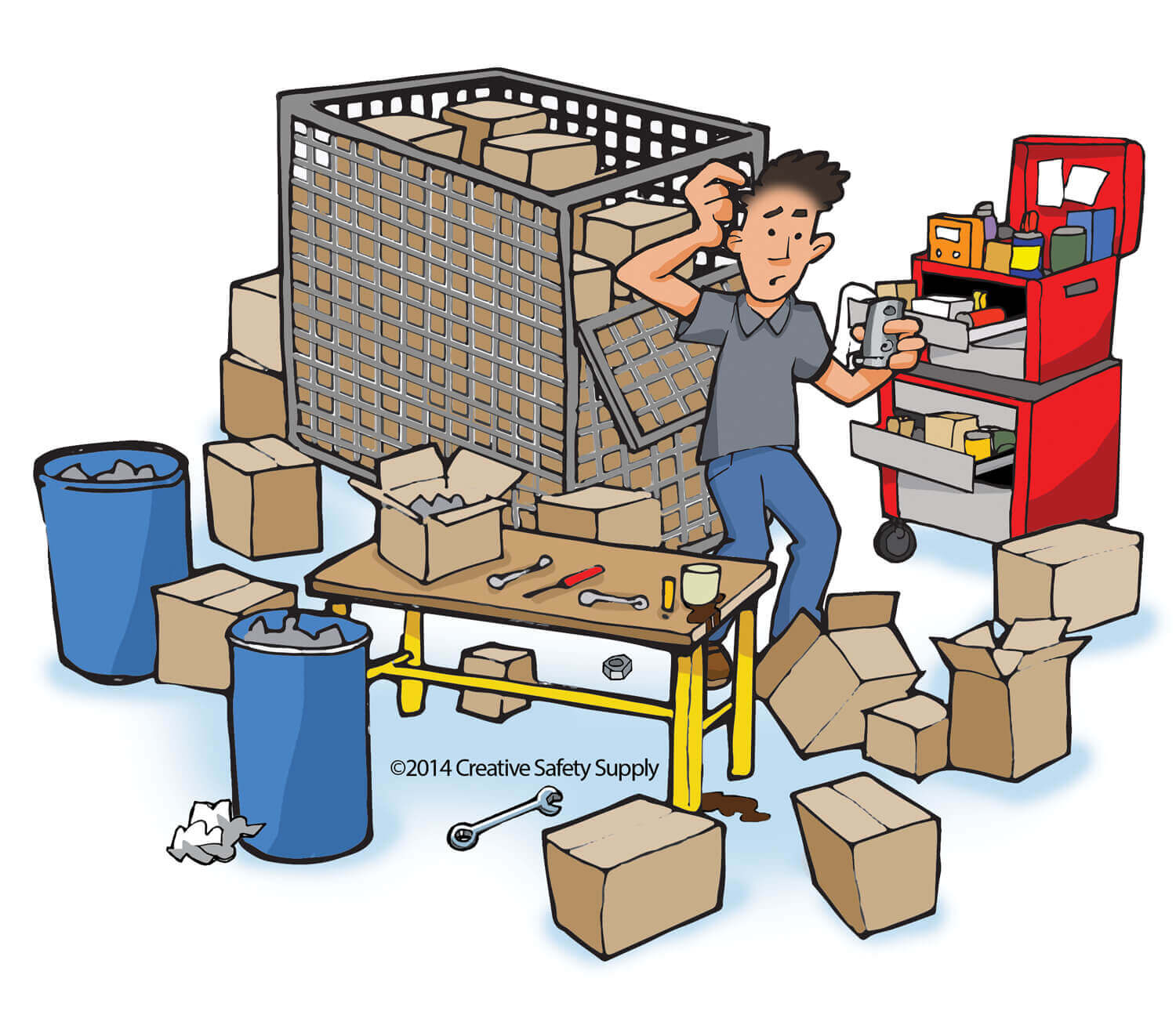 Whenever there is change it will cause some problems to some people. Even if the change is necessary and will help make huge improvements in the facility as a whole, some individuals may end up having additional responsibilities or having to do a job that they don’t like. Rather than trying to minimize or deny these negative consequences, accept them and acknowledge that there will be some difficulties for some individuals.

For example, if you are looking to implement a new LEAN process where machine and vehicle maintenance is tracked by using an industrial label maker to create custom bar codes for each machine, it will obviously help improve the facility in many ways. The fact is, however, that someone will be responsible for making these labels, applying them, and even the maintenance teams will have to learn how to use the new system.

Overall, this will be a major improvement that can reduce downtime, increase efficiency and prevent a lot of problems. Trying to gloss over the direct impact to those who will be experiencing the change directly, however, will only cause them to become more resistant to the change itself. This can make it harder to roll out the change and cause many other problems as well.

Some people in management tend to ignore or downplay the importance of how changes can emotionally affect the employees. Even some of the employees will try to hide the fact that they are scared, or hurt by a change.

Rather than just ignoring this fact, do all you can to empathize with the employees. Over the past several decades millions of people in factories, warehouses, and other facilities have been put out of work because of different changes, so it is completely understandable that they are worried.

Rather than just acting like the emotional responses people are having are invalid, attempt to address them at their root. If the employees fear that the LEAN changes may end up causing some people to get laid off, let them know that this is not the intent of the change. Explain that the increased efficiency is going to drive higher profits and make the company more stable for them.

Of course, if people will be getting laid off, don’t lie about that either. Explain that it is a possibility and go over whatever efforts the company is going to make to help ensure the process goes as smoothly as possible. While difficult, a little bit of understanding can go a long way.

I found this great quote in an article found on isixsigma.com,

“For new technology to be embraced, people have to believe that it has 10 times the advantages of what people were previously doing,” according to Peter Drucker.

As you can likely see, change is going to be hard and no matter what you do, there will be some resistance to this change. When implementing a lean strategy for your facility, however, you need to put in the effort needed to help everyone get on board with the important changes that need to happen for the improvement of the facility.