Lean and six sigma strategies are known the world over for their effectiveness in helping to reduce waste and variation in production processes. That said, much of the information and many of the case studies we have on these techniques are conducted within the context of businesses that operate on a much larger scale than many that we ourselves might be associated with.

Even the origins of lean, for example, Toyota, a behemoth in the car manufacturing industry. It might be this very thing that prompted LinkedIn poster Anita C. to ask if it would be possible to implement Lean Six Sigma techniques in her company. Anita’s company apparently consists of about 100 workers in total

While this workforce may seem large or small depending on your current palace of work, it’s certainly smaller than many of the production giants that are best known for their Lean implementation. Anita wanted to know if it was possible to implement lean techniques and improve business processes even in a business with a relatively small number of employees.

Luckily for Anita, the LinkedIn community was more than happy to provide  some answers. Furthermore, they seemed to be fairly unanimous in arguing that not only was it possible to implement Lean Six Sigma into a small company, but it might even be easier to do so. In fact, the strengths of implementing Lean in a small company seemed to outweigh in total the drawbacks or potential difficulties.

Because Lean tools don’t have specific numerical goals, or even percentage ones, it becomes quickly apparent that they are able to be changed to just about whatever scale of business you’re involved in.

For example, individual techniques like 5S, Gemba walks, or the various visual mapping formats associated with Lean Six Sigma all work exactly the same regardless of how big your business is. This alone makes Lean in a small business easier than perhaps originally thought.

Strength: There are Less Layers of Bureaucracy

One of the biggest barriers in any organization to successful Lean Six Sigma projects is ‘the man.’  The person or people in charge can make or break a campaign for continuous improvement, and there’s often not much you can do once a decision is made.

That said, this is one of the areas in which small businesses are not only capable of Lean Six Sigma, but might actually have a great advantage in the early stages of implementation. Poster Hugh Chrisholm says that the success of a Lean program is often directly and positively correlated with how close those carrying out the effort are to the people in charge.

As Chrisholm reminds us, the costs of everything you do are going to be weighed against your perceived value until you can show some actual value (by way of data that shows positive changes over time). In a business where many layers lie between putting a face with the Lean work being done, it becomes easier for the higher ups to call off Lean Six Sigma efforts altogether. Plus, being able to check in regularly with your boss allows you to help garner buy-in over time. Showing why each stage of progression is important while it happens and being in constant contact make it easier to keep people on board until the real results start rolling in. Even at this point, they can appear kind of abstract without proper context, and being close allows you to do this.

Challenge: Small Businesses can be Resistant to Change 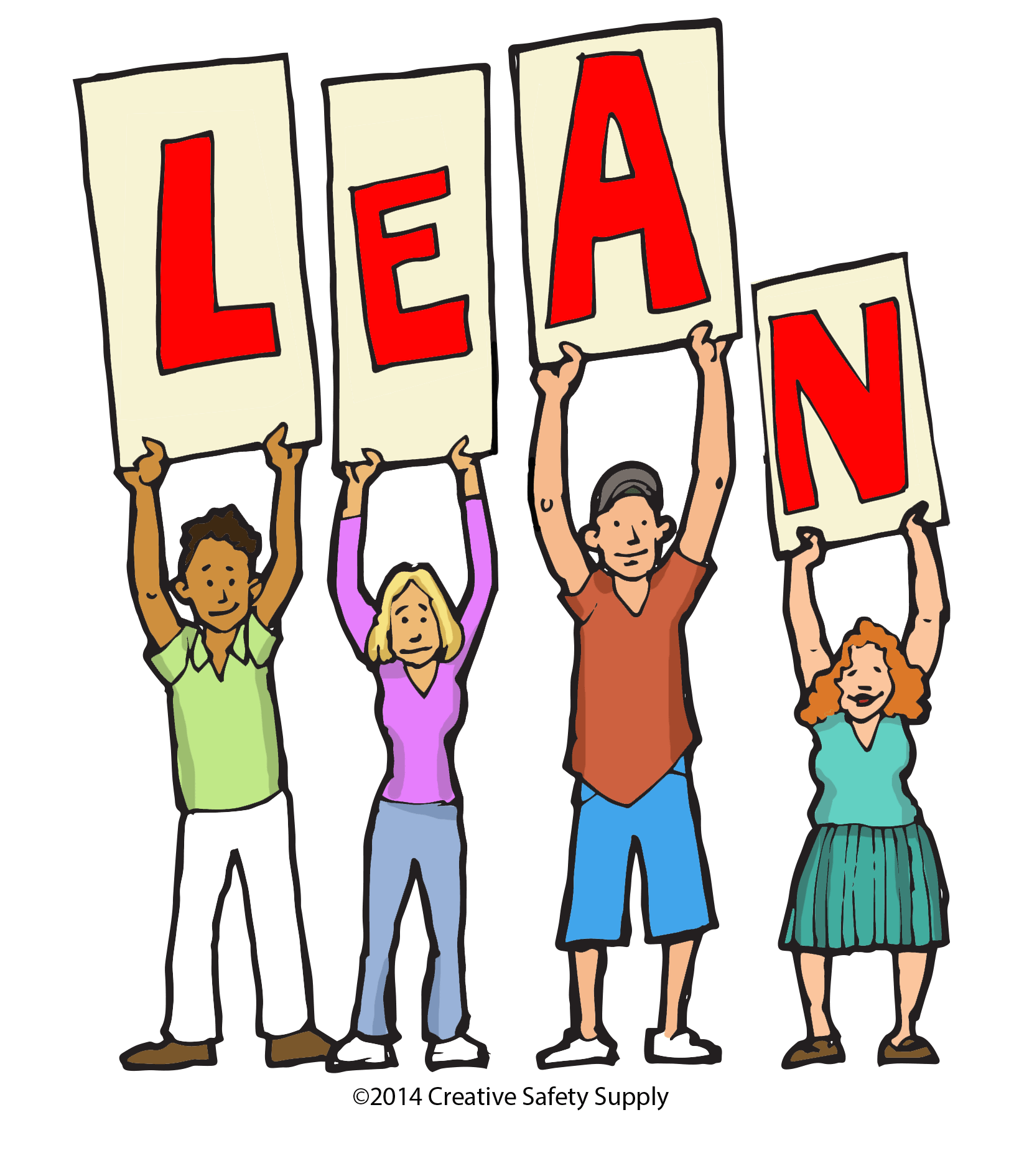 Of course, Lean in small businesses isn’t entirely painless. There is at least one mitigating factor that can have an impact on how easy/effective your efforts are. Namely, the very nature of a small business can sometimes foster a resistance to change.

In a large company, a more authoritarian relationship between management and employees means that changes and policies are expected and compliance is generally high. In a small business, however, especially where ‘everyone knows everyone,’ some workers may not feel as compelled to completely adjust their habits just because someone told them to do so.

Businesses with less employees are also less likely to experience worker turnover, meaning that the same workers will be around for longer. While this is a good thing in most cases, it can sometimes mean that employees get more and more ingrained in their ways because they’ve been at them for so many years.

Bringing in a new program (if Lean Six Sigma is new to your workplace, that is) has to be approached tactfully then. In a small to medium business, especially one without constant policy shifts, it’s a good idea to fully explain and teach the basic ideas of continuous improvement culture long before you expect them to be independently adopted and practiced. 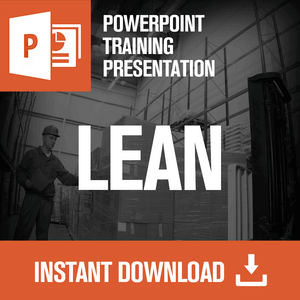 As mentioned before, leadership is often less strict and bureaucratic in a small business. While this is good for some things, it does usually impact organization because the need to have a specific system for every little thing isn’t as readily apparent when you aren’t working on a very large scale.

Lean and Six Sigma simply aren’t worth their effort if you’re not going to track baselines, changes, and a wide range of data to allow you to accurately figure out what’s effective for your business. If your workplace is lacking in these things already, however, you’ll find that implementing the required structure for Lean Six Sigma can be helpful in a number of other ways. Approaching other aspects of your business in the same scientific, analytical way can really help you.

Is Lean for Your Business?

So, can Lean find its way into your small business’ heart?  Absolutely, and it might not even require as large of a paradigm shift as you might expect! Of course, like anything, you’ll want to be careful to educate completely anyone involved in your projects so that expectations are laid out plainly from the very start. Have you found success with Lean implementation in a small to mid-sized business? Let us know!