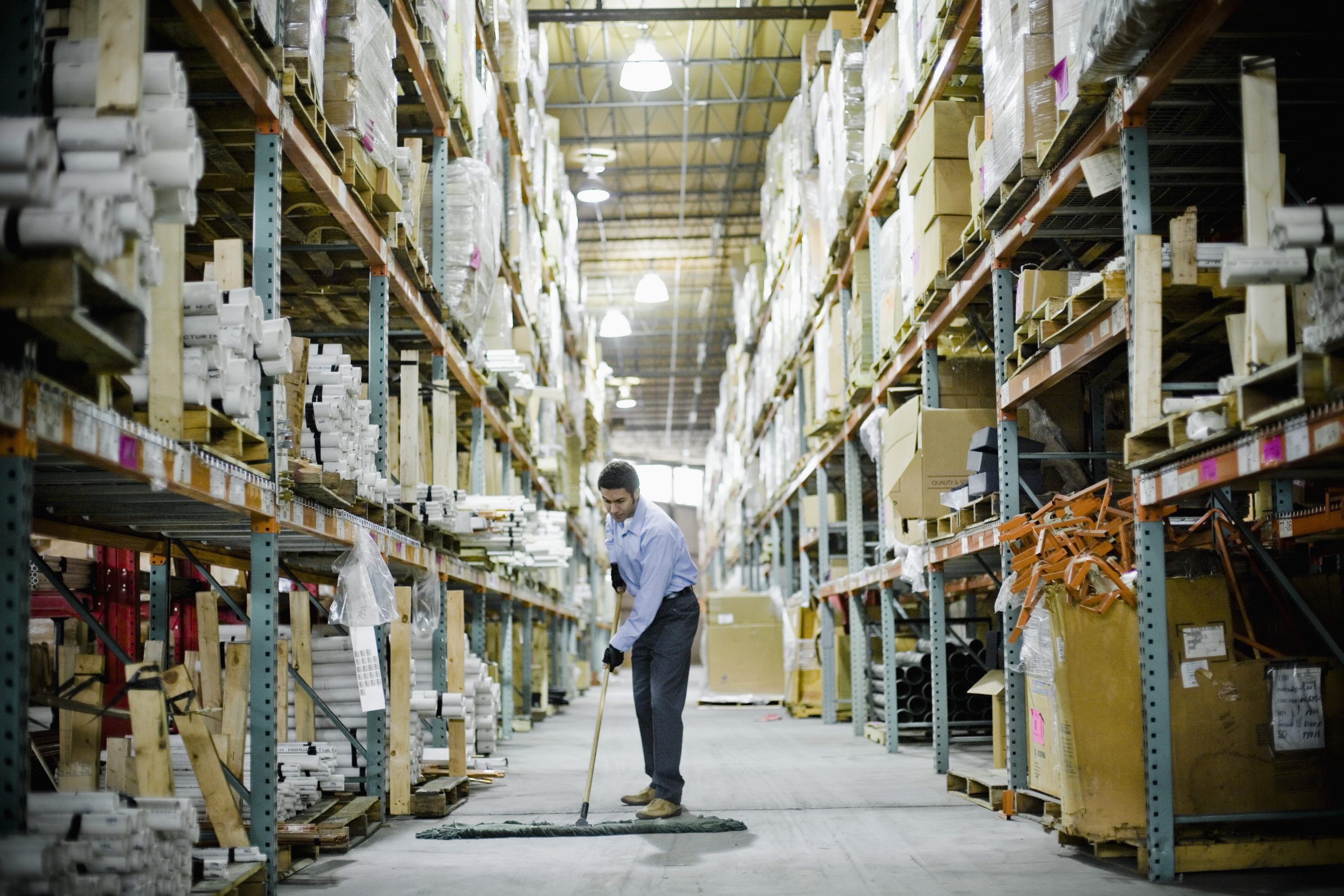 5S is a very popular way that companies can improve the way that things are organized in the workplace. The goal is to improve efficiency, eliminate waste, and generally benefit the way that things are run. 5S is most commonly used in manufacturing and warehousing organizations, but it can provide real benefits in just about any industry. Understanding the concepts behind 5S will help your organization to recognize the benefits it can provide and implement it successfully.

The first thing to understand about this methodology is what the five “S’s” in the name stand for. The name comes from the fact that there are five main categories where improvements can be made. The names come from the Japanese language where the concepts were developed, but when translating them into English, words that start with S were used to remain consistent. The concepts are as follows:

In addition to these five, some people will include ‘Safety’ which is considered a sixth S. When this is included the system is either called 6S or 5S + Safety or something similar. Regardless of what it is called, adding a focus on safety can be very beneficial to the workplace as a whole.

Following the standards identified in the 5S methodology can be a challenge. Understanding the concepts behind each of the S’s is an important first step but putting it into practice is just as essential. Having 5S checklists is a great way to find things that are not in compliance with 5S and take steps to fix them. A 5S checklist is a helpful way to audit a facility and make improvements where needed.

Someone can take a checklist that includes the various 5S items and walk through an area of the facility. They will then identify anything that is not 5S compliant and make a note of it so that it can be fixed or improved later. When performing a 5S audit it is necessary to take a close look at every step of each process and procedure to ensure all problems are solved. Going through these steps on a regular basis will not only help to facilitate continuous improvement but will also serve as an important way to sustain improvements as they are made.

When deciding if you want to follow 5S standards in your facility, one of the most important things to consider is what type of benefits you will receive by following these processes. Many of the benefits will be quite obvious such as having a cleaner workplace, reducing defects, and keeping machines operating efficiently. There are many other benefits to 5S in factories and other industries that may not be readily apparent.

For example, a company that uses 5S strategies properly will find that their productivity can go up quite significantly. This increase in productivity is facilitated by the fact that many of the things that were slowing people and systems down have been eliminated or properly managed to allow things to get done. Another major benefit is a reduction in overall waste created by the facility. By improving the way things are done, there will be fewer defects and a more efficient use of resources. Finally, one of the most often overlooked advantages to 5S is the improvement to employee engagement and commitment. 5S helps to empower employees to make improvements to the way things are done, which not only benefits the company but also makes their work easier.

In the end, 5S is a great option for any company that is looking to improve the way things are done. It is relatively easy and inexpensive to implement, and if followed for a long period of time, it can ensure the company remains competitive long into the future.