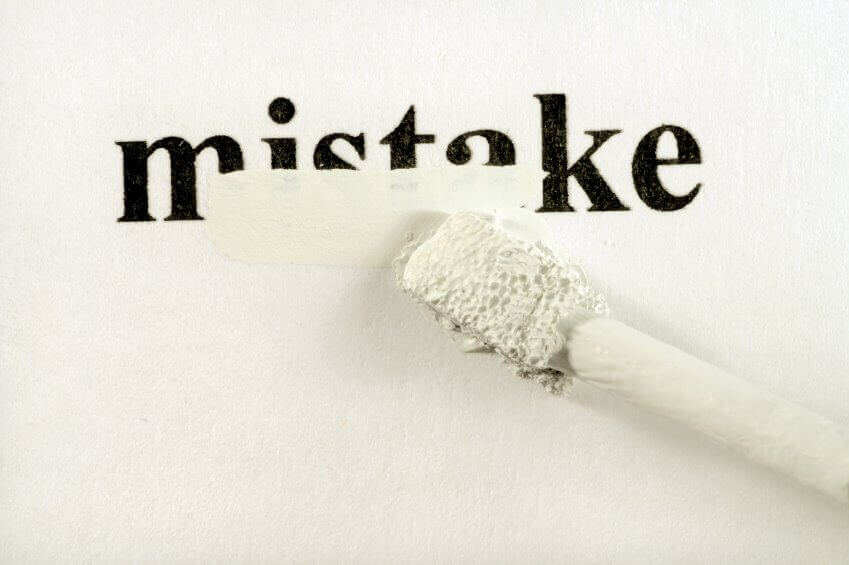 Mistakes can be healthy for the development of a business of any size. Mistakes can be a sign of fast movement and quick decision-making on behalf of the employees and management. The occasional honest mistake demonstrates that employees are willing to try new approaches, even when there is a potential risk for failure. However, management must be receptive to the possibility of honest mistakes made by employees, and must be willing to forgo blame or punishment when the misstep is a good mistake. Mistakes can make the employee a better worker and can grow the company if the ultimate outcome of the mistake is productive. If a better way is learned or a deeper problem uncovered, the mistake is productive over the long term.

Success is a Poor Teacher

If a growing business experiences success at each attempt, very little is learned. However, by making mistakes and learning from those mistakes, a business can grow and develop effective processes for more efficient operation. Mistakes often come with the high price of stigma in the business world. Those who commit mistakes can be viewed as weak, ineffective and incompetent. However, every employee makes a misstep at some point during their course of employment with the business. Dynamic leaders can work to change the corporate-cultural stigma of making mistakes by differentiating between good and bad mistakes.

A “good” mistake can be defined as an honest action with good intentions and goals, but resulting in a bad outcome. A “bad” mistake can be defined as an action taken as the result of laziness or sloppy efforts. A bad mistake can also be a repeated mistake. A good mistake should never be repeated because the actor must learn and implement a better way after the mistake. Otherwise, subsequent mistakes become bad mistakes. Learning from mistakes is extremely important for innovation and forward momentum. A good mistake is a misstep that can be rescued and turned around. A bad mistake can quickly become a catastrophe. An effective leader has no choice but to chastise a bad mistake as the company’s bottom like could be adversely affected. An effective leader must develop the intuition to differentiate between good and bad mistakes, as well as the rescue path for turning around the outcome.

Mistakes at the Speed of Thought

For many businesses, the speed at which workers can produce is a profit-producing benefit. The faster workers produce, the higher the likelihood for mistakes. Though mistakes are a cost to the company, the benefits of fast throughput often outweigh the risk for mistakes, particularly if those mistakes can be effectively rescued. To maximize throughput, employees cannot be fearful of making a mistake if the mistake is an honest one. Employees should be able to differentiate between a good and bad mistake. The responsibility for employee education falls on the shoulders of leaders.

Leaders must also forgo punishing or chastising honest mistakes, and they must promote the most productive members of the team, not the ones who make the fewest mistakes. Blaming team members for honest mistakes will send a conflicting message to the team, which is always counterproductive. The actions of leaders often speak louder than their words, so the manager’s actions must support their assertions that good mistakes are acceptable, even desirable.

Outstanding leaders educate and prepare their teams for the way mistakes will be handled. Setting team expectations for the occurrence and consequences of mistakes is important. Effective leaders give their team members permission to make mistakes, as long as the mistakes are only made once and are resolvable. Such leaders point out how mistakes will be made in fast-paced environments, and therefore, must be expected and handled. Employees must be made aware that a mistake, in order to be an acceptable one, must be rescued and resolved quickly, or the mistake can become catastrophic. Employees must also know that mistakes can open new opportunities for problem-solving and perfecting the operational processes.

Some leaders offer examples of their own mistakes to their teams. Examples of how mistakes were made, then rescued, can be a valuable tool for giving the team permission to commit an occasional faux pas. After all, many leaders have made great mistakes with dire consequences that have eventually turned out to have positive outcomes. Sharing experiences of senior company leaders can help employees understand the bigger picture, how mistakes are an unavoidable part of doing business and that mistakes can be resolved.

Cost vs. Benefits of Mistakes

The cost of mistakes is different for each business, and each mistake can have a negative outcome. However, if the business’ success depends on the speed of productivity, mistakes must be considered part of the cost of doing business. The type and number of mistakes that can be absorbed is different for each company and must be evaluated in terms of cost versus the benefits. The decision to accept good mistakes during the course of work should be a concept that permeates the corporate culture, or at the very least, the team’s culture. Leaders should educate the team regarding the nature mistake that can be rescued, and the magnitude of certain mistakes that cannot be resolved. All companies have defined mistakes that cannot be tolerated from the workforce. For example, some individuals may consider employee theft a “mistake,” but few companies would define such a mistake as a resolvable one. 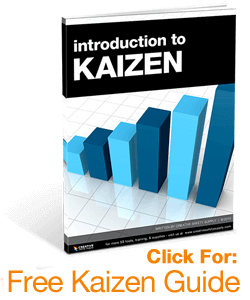 When you manage a fast-paced business environment, mistakes can strengthen your team and hone the skills of team members. When a mistake has been made, enlist team members in developing the resolution. Always convey to the team that good mistakes will be saluted and never punished. However, a good mistake is always a resolvable mistake – and it is never repeated. Share your past mistakes and resolutions with the team to reinforce that you will support good mistakes. Let the team know that you know that mistakes are inevitable in a fast moving workplace. Take the time to highlight to the team when successful resolutions are accomplished by other team members.