Why do companies not use Kaizen events to improve? 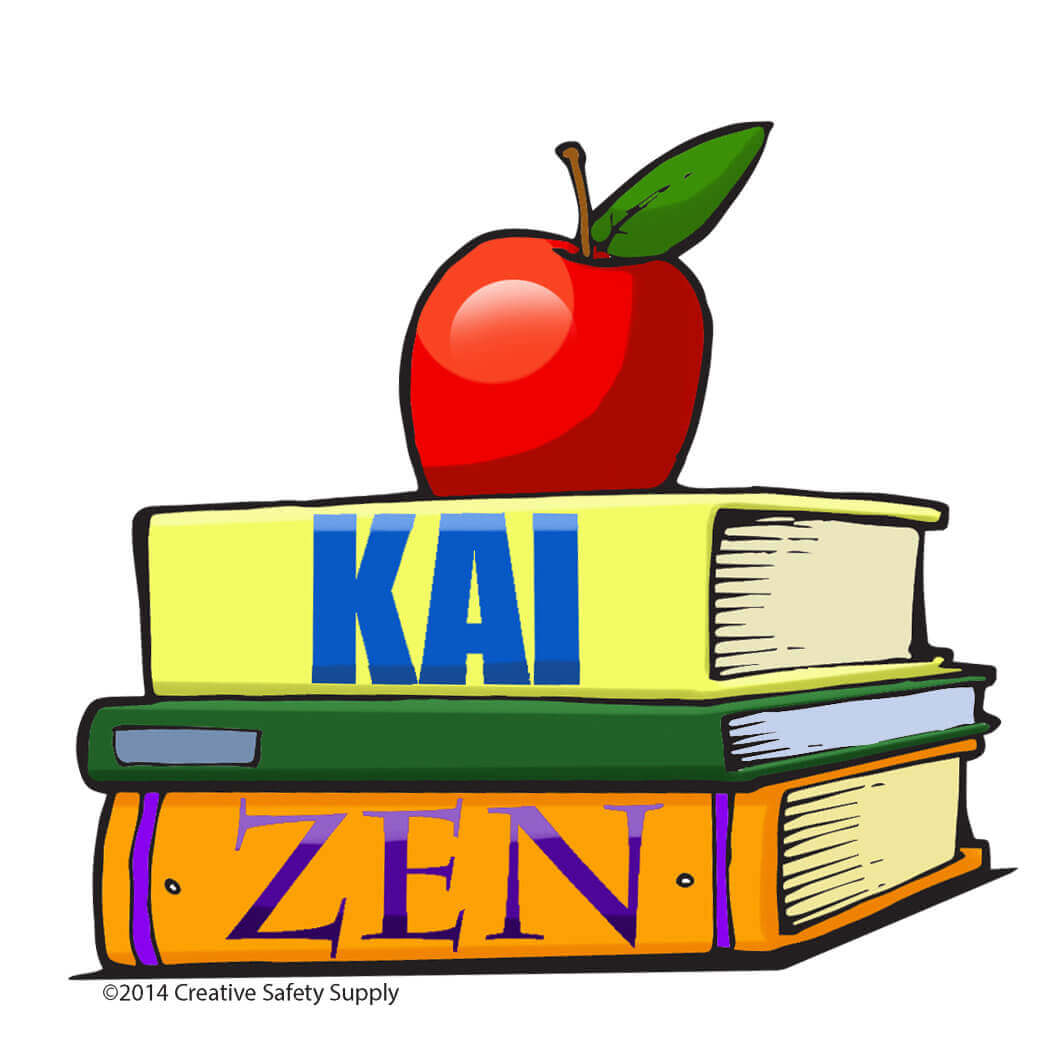 A recent LinkedIn discussion asked users why they thought many companies bypassed the use of Kaizen events to solve their problems. Apparently, the technique is a dying breed, or at least there are those who feel it is far from prominent enough. First of all, it’s important to note that a Kaizen event is different from the overall idea of ‘Kaizen’. A Kaizen event is a short window, highly targeted event that usually happens over the course of anywhere from one or two days to one or two weeks (for very large and involved projects).

The main concern seems to be not that the entire idea of Kaizen isn’t alive and well in the workplace, but that events themselves are less and less common.

The reason for alarm is based around the general consensus that short term Kaizen events are generally more effective at accomplishing both impacting and lasting goals than long term visions and plans of some vague “continuous improvement.”  While long term improvement goals are far from useless, they generally seem to have a higher failure rate than specific events.

Why Kaizen Events Are Preferred

The higher success rate of targeted Kaizen events can first be attributed to the fact that they happen over a shorter period of time. Let’s say you have two options for re-arranging two of your assembly lines in a fashion determined to be more efficient. You can one assembly line for one work day, then the other one for the following day (still having half your operations running for each day), or you can make small adjustments to each over a period of 3-4 months.

The longer term plan is less invasive and managers usually think “Well, we still end up in the same place, so let’s do that way!” The problem is that most of that reasoning is purely anecdotal, and long term plans often fall victim to a number of factors that mean they don’t get completed at all. One factor is bureaucracy and inattentiveness. If there’s changeover in leadership over the course of the months or years you’re implementing an improvement plan, you’ve got to convince someone else all over again that what you’re doing shouldn’t just be scrapped on the spot. Worker turnover can also shake up support for an ongoing task, and people can also just plain get bored and lose focus. Even if your vision stays strong, the main thing you have on your side is your people, and they get easier to lose with each ongoing week/month a task drags out.

So if these events are purportedly so much better, why do we see discussions lamenting their lack of use? For starters, people are afraid of total stoppage. Stopping an assembling line or pulling workers away from their work for a period of time will obviously put a dent in short term production, and this scares people. Even if you would lose more time in small changes over the course of a few months, what people focus on is the big, easily measurable stop that gets put on things in the short term.

Poster David Powe also said this can be a symptom of a business that’s perceived to be “too busy” for any kind of delay. He also wrote that sometimes a business might not truly understand the Kaizen process, or be trying to do a quick “home made” version rather than consulting a professional who could help them work out underlying factors that, if not addressed, would make their efforts a waste, in turn leading to bad experiences with (what they think of as) Kaizen all around.

One of the best points Powe brings up is that Kaizen relies on empowering employees to actively assist in improvement efforts. One proposed reason that Kaizen projects aren’t used, then, is that people don’t trust their employees enough to depend on them to get a project done in the allotted window. This, however, is more likely to be a symptom of an overall (bigger) problem with your work environment and employee/employer dynamics than with any principle(s) of Kaizen itself.

Kaizen Events and the Vision 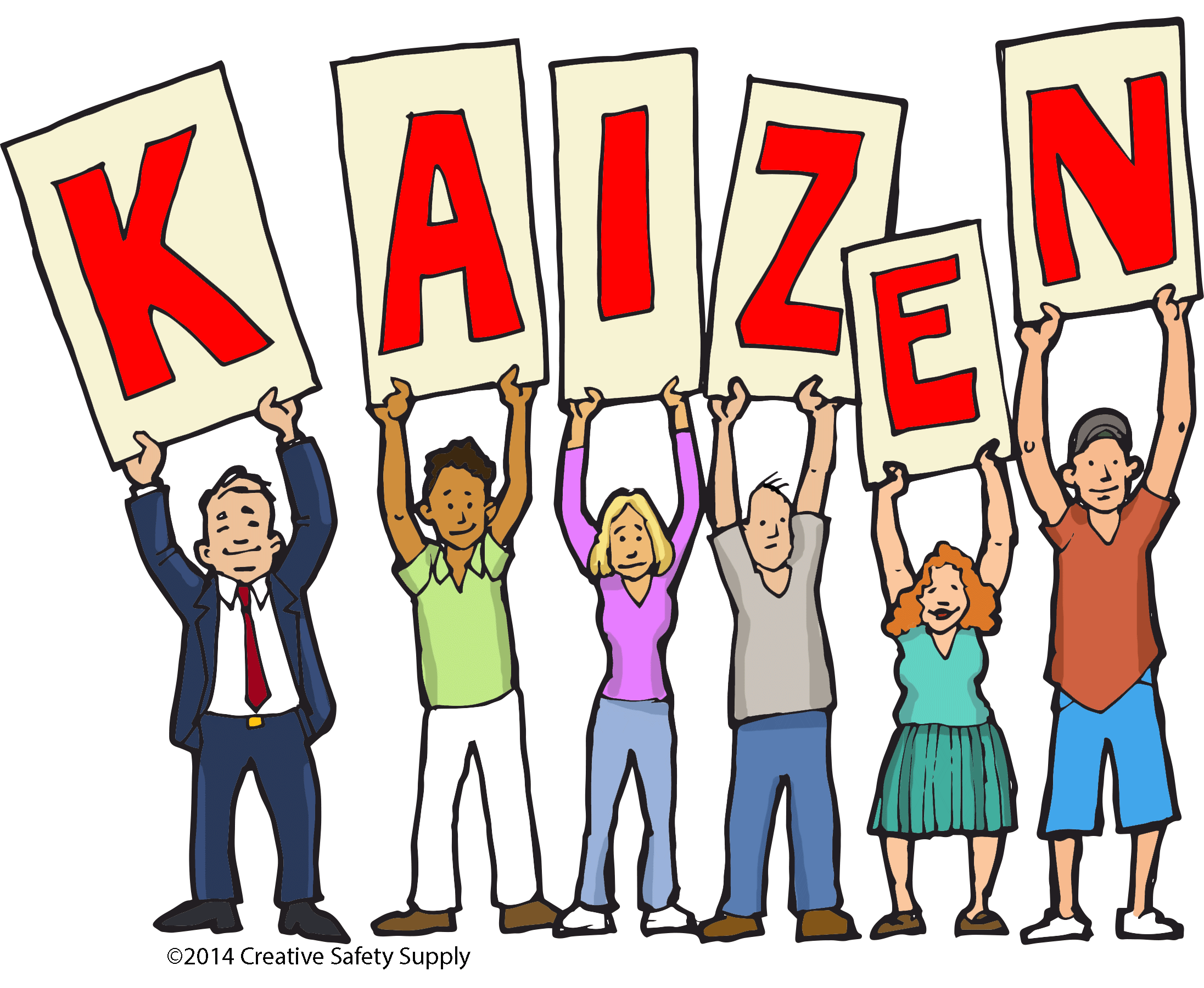 What’s more important than knowing why Kaizen events fail, however, is knowing how you can avoid becoming part of the statistic. If you want to use Kaizen events to bring about change in your operation, what should you be doing?

First of all, get a vision… a long term one, even if your project is only short term. Let’s say your boss says that the company just doesn’t have the time or resources to dedicate to a Kaizen project right now. You’ve showed him a blueprint for the project, the expected benefits are good, but you just can’t get the green light.

Take a step back and take a look at your business’ annual cycle. If you’re a consumer goods store, for example, conducting a project that would slow down production going into the Christmas season could be disastrous, the same could be said for a swimwear company whose factory is shutdown for a project in May. That said, there are probably lulls in your annual cycle that would create ideal time windows for improvement projects. In this way, even a quick, short term project can require long term planning.

Another factor of the long game is resource allocation. For example, even though you don’t have the resources for a major overhaul right now, some smaller, less-impactful projects could help free up resources so that you do have the means to initiative a quick, effective Kaizen event in the near future. Even if you can’t do your big overhaul yet, freeing up workers by making small efficiency changes can give you the means to do so. It is worth noting that this is not the same thing as a longer term Kaizen project, as you are completing a series of smaller tasks that can be completed in a short time, rather than dragging out one interruption-prone longer task.

In short, Kaizen events don’t need to die out, they just need to be done better. Have you been able to successfully implement improvement changes in the middle of your own operations? How did it go? Let us know below…