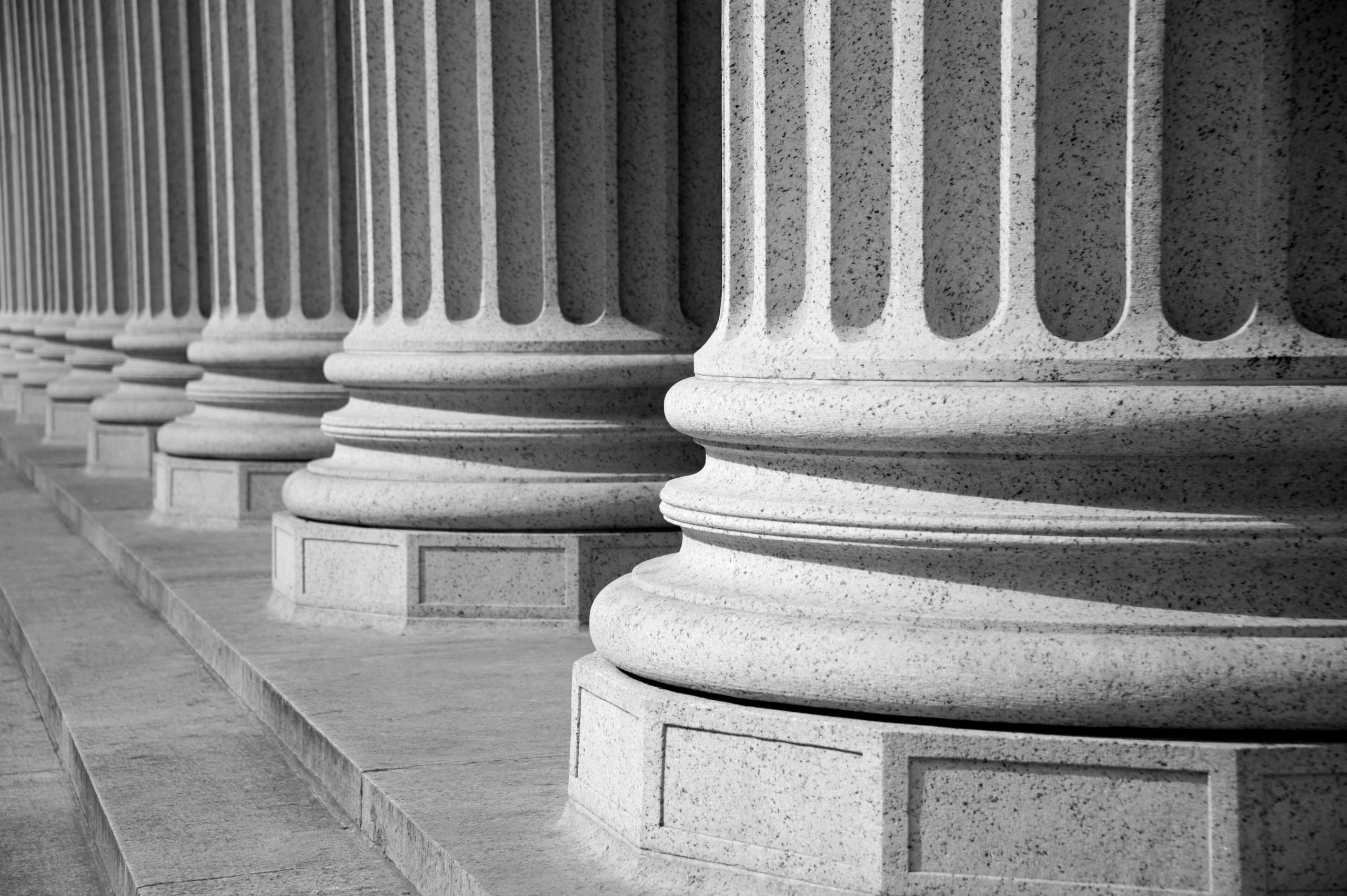 If you were building a house and neglected to build the foundation first, chances are your home would crumble before long. Much can be said about Jidoka and the Toyota Production System (TPS). In fact, if we were to construct the TPS into a two pillar home, jidoka would be one of the pillars, with just-in-time (JIT) being the other. The home needs both pillars to stand tall and give the rest of the pieces a chance to work in harmony. 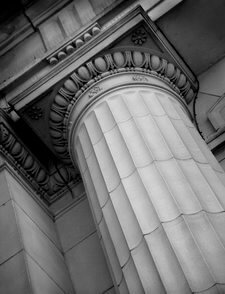 The other pillar, as I have often heard does not get the attention that JIT receives for some reason. There is a lot to say for JIT and its methodology, but jidoka can be considered the wheel that keeps the entire system running smooth. Just about every component of TPS can be identified in the jidoka process. The ability to continuously improve and increase your processing capacity balances on the jidoka pillar.

Toyota defines the term as “automation with a human touch.” A simple way of thinking about jidoka would be to think of it as a process or technique for detecting and correcting production defects, rather than continuing to produce a bad product.

The process can be broken down into the following steps according to Toyota:

Often labeled the “stop and respond to every abnormality” pillar, jidoka is more that just shutting down a machine. Whether human or automatic, Toyota refers to every process as being enabled or empowered to autonomously detect abnormal conditions and stop.

The end result is you only produce products that satisfy the quality standards that you set and control.

Quality must be built in during the manufacturing process!

The benefit of having a machine stop when a problem arises, is you can have one operator monitor and efficiently control numerous machines, resulting in higher productivity. To help with this, a visual control device known as an andon is used to display the current state of work.

The word itself traces back to the founder of the Toyota Group, Sakichi Toyoda who invented the automatic loom in 1924. The “Type-G Toyoda Automatic Loom,” was the world’s first loom with a non-stop shuttle change motion. The loom would automatically stop when it detected a problem like thread breakage.

In previous models, if a thread broke the loom would continue to spit out mounds of defective fabric. This would force the company to have an operator at every machine to catch a failure in their attempt to reduce waste.

The evolution that has since stemmed from this ingenuous invention is a testament to Toyota’s commitment to continuous improvement. Jidoka encompasses so much more than just the individual pillar in stands on. It creates a mindset that is ready at all times to use any one of the many Lean processes that make up the TPS. From kanban to poka-yoke, all mechanisms in Lean manufacturing are designed to function under the jidoka methodology of using the bare minimum to fix and improve abnormal conditions that would otherwise go without notice.