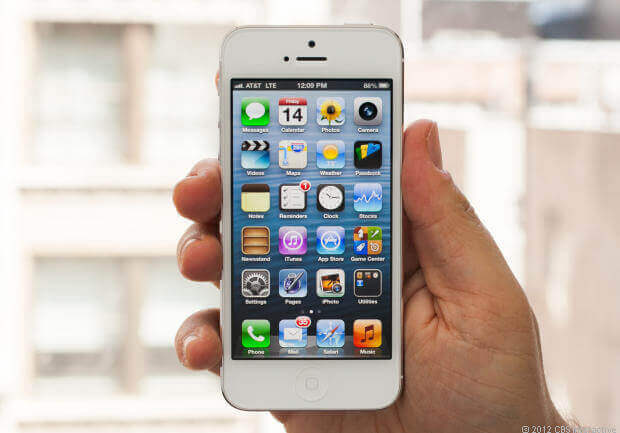 Smartphone’s have become more than just a luxury for many people and businesses today. They give you easy access to essential communication tools like email, text and, of course, voice. In addition, you can access most types of documents on them through the Internet, and do many other activities that can help make working much easier.

All this convenience, however, comes with some problems as well. Research performed by the University of Southern California’s Marshall School of Business, has found that people who use their smartphone during meetings are very likely sabotaging their own success. Whether the phone is used for texting, checking email, surfing the Internet or taking calls, most people agree that it shouldn’t be done. Despite this fact, however, many people continue to do it.

Details of the Study

When evaluating just how important it is to put the smartphone away during meetings, look at the following information about the study:

Based on this information, it is clear that the use of smartphone’s is widely frowned upon, and it can have some very negative implications for those who use it.

Why Put the Phone Away

When people pull out their phones in meetings, regardless of their intention, it will come across as if you have a lack of respect for those giving the meeting. It can also cause people to think that you don’t have a sufficient attention span to be able to stay engaged with the meeting at hand. Of course, none of these things are opinions you want others to have of you.

Even if the meeting is being put on by a peer, or a subordinate, it is never a good idea to pull out the phone, unless it is absolutely essential. Even if the person giving the meeting isn’t someone who you report to, other people in the meeting will also have a negative opinion of what you’re doing. This could include your boss, or someone who might pass on their opinion.

What to Do When you Must Use the Phone

While it is always best to put off taking phone calls or texts until after a meeting has concluded, there are times in today’s business world where it is essential to respond quickly. If you get an important call, text or email during a meeting, make sure you follow some basic etiquette in how you respond.

Rather than simply pulling out the phone and responding, step out of the room so the others aren’t distracted. If it is possible at the moment, apologize to the individual who is hosting the meeting and let them know that you have to respond to the call, text or email. Once out of the room, handle the message quickly, and return. After the meeting has concluded, go to the individual running the meeting and apologize again, offering a brief explanation of why you had to take it. You don’t have to go into full details, but make sure they are aware that you valued their meeting and didn’t intend to disrupt it.